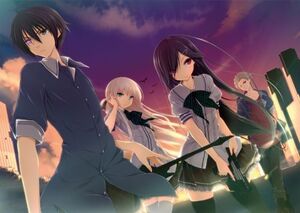 Mahou Sensou, also known as Magical Warfare, is the anime adaptation of the light novel by the same name. It aired on January 9, 2014.

Takeshi Nanase is an ordinary high school boy until the day he comes across a girl collapsed on the school campus. The girl, in a uniform he has never seen before, is named Mui Aiba and she claims to be a magician. Mui then apologizes to Takeshi because she turned him into a magician, too, and what Takeshi once thought was just one world is actually two — the world where magicians live and the world where humans live. 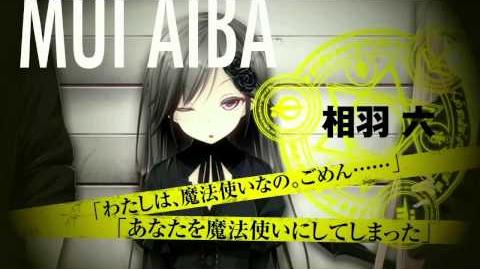